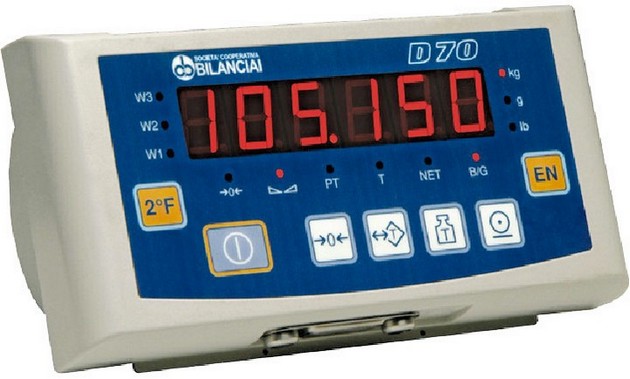 OpenWeigh weighbridge software has today announced the upcoming release of its new communication tool HTTP-COM which brings greater compatibility with more manufacturers weighbridge systems. Joanne Cross from CEO of OpenWeigh comments- Manufacturers of weighbridges have failed over the years to agree and produce a standard serial protocol for weighbridge and industrial weighing Indicators. This has led to a very fragmented approach to serial communications which is the favoured protocol of many manufacturers. It’s laughable that in this day and age these manufacturers still rely on a technology first introduced in 1962. Whilst we have seen some manufacturers starting to introduce Ethernet in the last 12 month not a single one to our knowledge has integrated a standard Web API (Application programming interface). With the release of our new Serial Server, we have a tool that now allows us to integrate better with the weighbridge indicator, it can connect directly with the Browser using a simple Http API. Having completed recent integrations with Avery Weightronix indicators and the Popular Weightron Bilanciai indicators our new COM server will bring added security benefits for many OpenWeigh Customers Http-Com Will be released on 01st November 2016 check out www.openweigh.com for more information.